Leave a comment
By fmagto Events, The house has claimed, Thoughts

The Peanut started crawling and got his second set of teeth. By the end of the month, he figured out how to pull himself up and climb stairs – all in a 2 week period. He also got his first haircut.

My wi-fi gave out first and then my computer died. I have a new computer but have hardly got it back to full speed a few months later.

We had to delay our move home, but did get some organizing done.

Unfortunately there was a leak of some kind (only being investigated now in August). 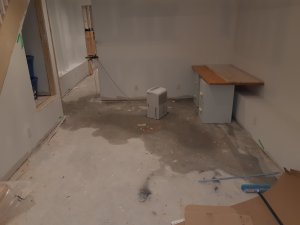 The Raptors won the first NBA championship for a team outside the USA. This was the first basketball I’ve watched in about a decade, and it was a lot of fun. The team was relentless.

Lots of sorting through belongings to throw them out/ donate before our move back (only a bit happened, babies can steal time).

The highlight was by far visiting the Donkey Sanctuary. I’ve only been wanting to go for 2 years. We only went for an afternoon, because it was hot, and the peanut had a long morning nap. 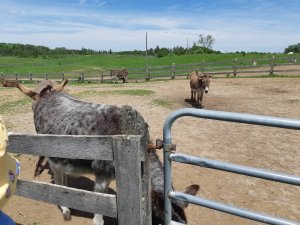 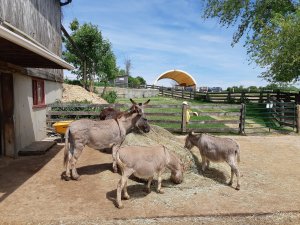 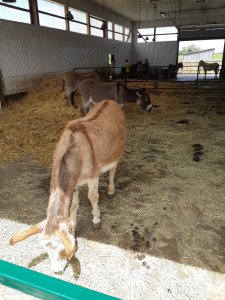 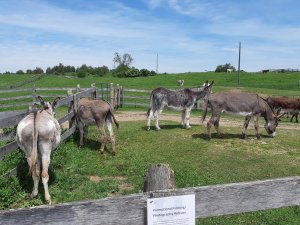