I became a dad.

Baby was born at 13:13pm, on the 13th. I consider that auspicious. He got a ton of baby clothes too. That was everyone’s gift of choice. I’ll be referring to him as Peanut.

My dad visited, and as many family members as possible. Anyway, it’s the major reason I haven’t been posting. I haven’t figured out a productive routine to work around his schedule yet for reading or writing. Painting has been a bit easier if I’m not sleeping.

Because politics are so messed up and conservatives so removed from good faith in governance, Peanut got to attend hos first protests.

I stopped DMing D&D and then they changed Adventurers League rules (and only just finished updating them almost a month into the season). That production schedule needs fixing, though in this case it was compounded by unnecessarily and fundamentally changing the game.

I bought and painted some terrain by Mantic, and loved it so much that I got more. I also painted a random bunch of Reaper minis.

Reaper Goroloth 77343 and Altar to Dagon 77624 for these first few pics. I was aiming for part Cronenberg part Giger part butterfly. I printed a water backdrop for curiosity, but none of these pics are final. 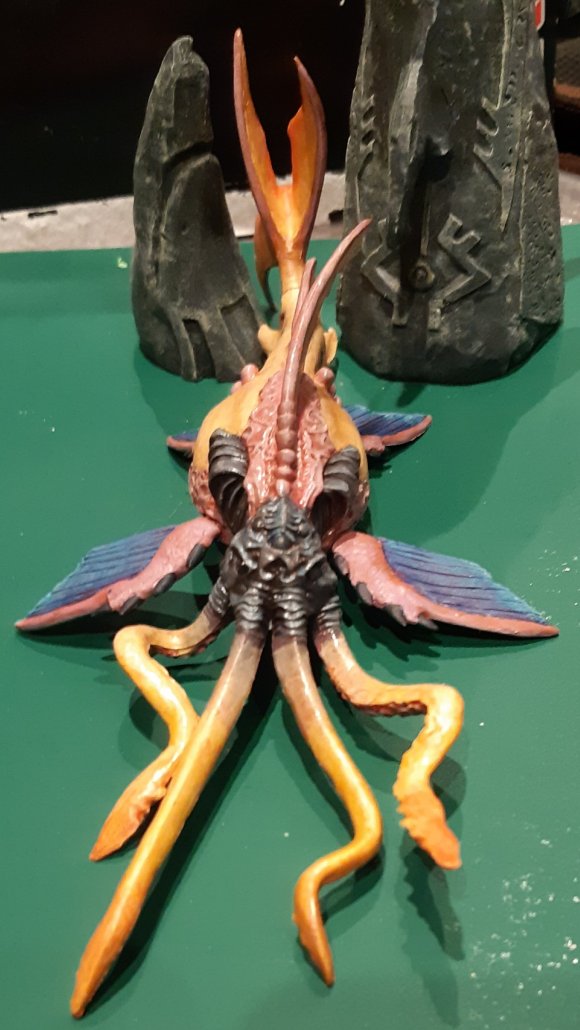 Reaper Balto Burrowell 77166 and most of the Mantic Terrain Crate – Wizard’s Study.

And the Town Terrain Crate I bought after painting the Wizard’s Study set with a few unpainted sample layouts and a glimpse of the Reaper Blacksmith 77142 I also painted. I waited over a year for a restock of that mini. 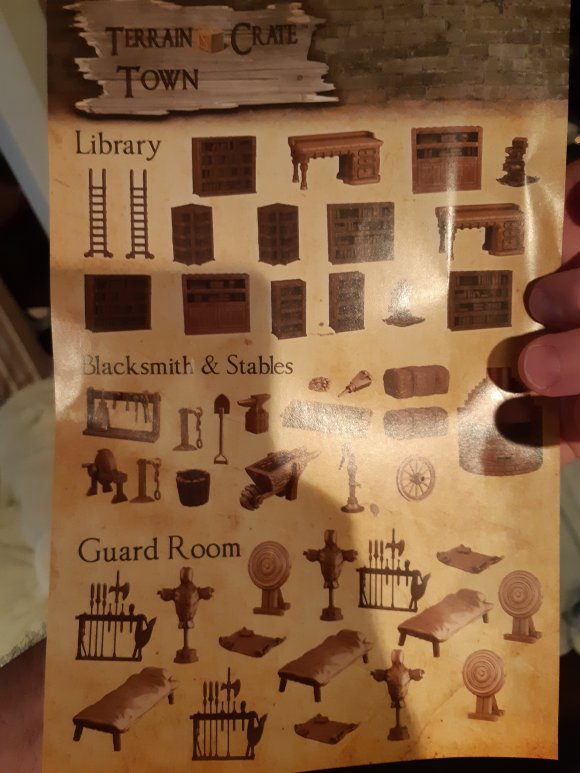 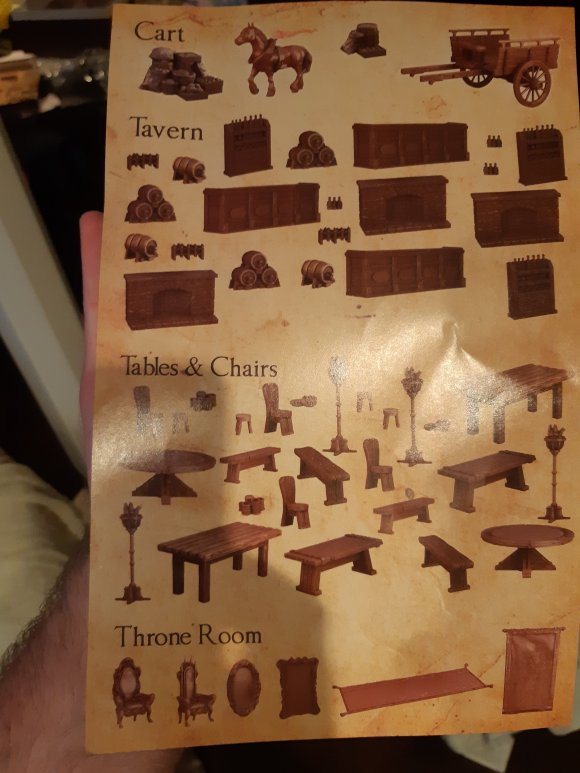