I tried and failed to visit the donkey sanctuary many times. It’s only open on Sundays. We did go to the beach, and visit friends.  I got a ton of stuff. I received (at the end of June) and painted (1 main box only) of Tablescapes terrain by Secret Weapon Miniatures. 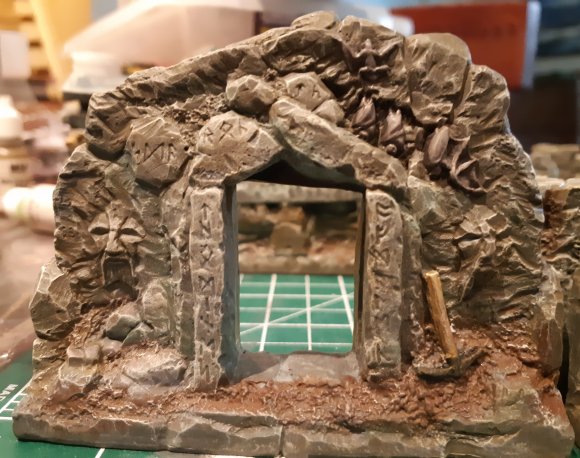 Shadows and Tall Trees 7 (which won a Shirley Jackson!)

Priya Sharma – All the Fabulous Beasts

Jayaprakash Satyamurthy – Weird Tales of a Bangalorean (a replacement copy) 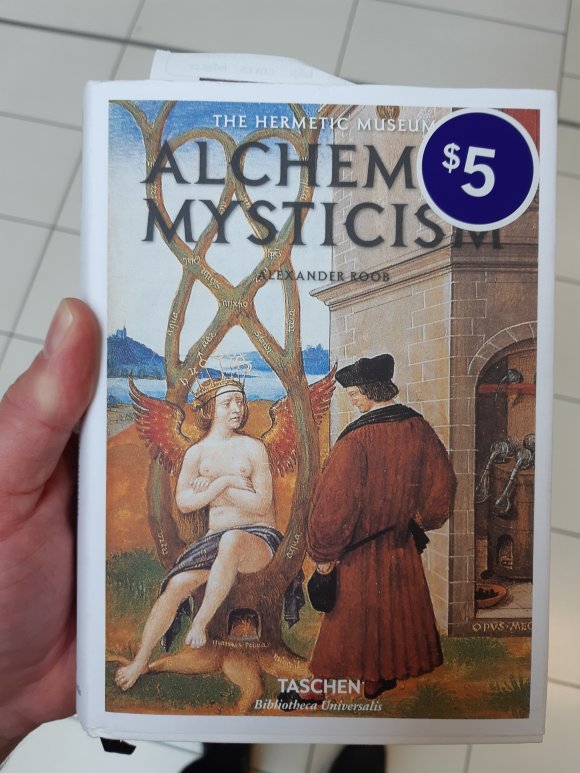 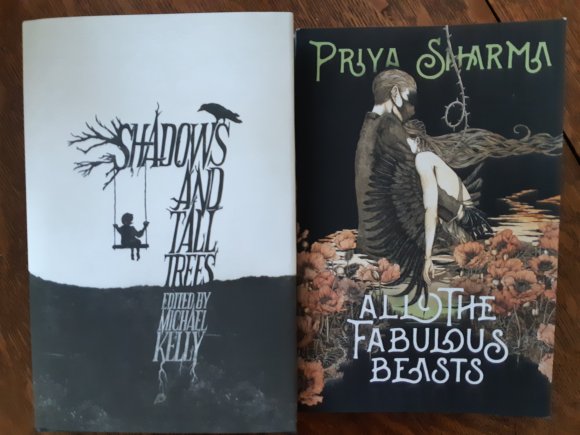 And some DVDs cheap 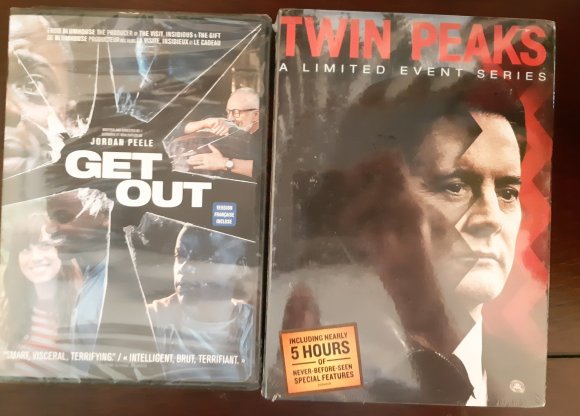 Twin Peaks s3 and Get Out.

With Sarah’s 6-CD changer, I decided to burn a few CDs to listen to (to avoid damaging all my precious music). I’ve since discovered that the MP3s have some serious volume differences that wouldn’t be an issue if I had just burned a regular CD. Things you forget when you aren’t burning a CD all the time.

In case you’re curious here’s the current rotation (which will change when my wife gets around to her collection:

I am loving Killing Eve.

There was also a matinee concert/brunch seeing Dodge Fiasco

We also had a little weekend get-away to Georgina, ON. I’ll post a million sunset pics in a separate post, because it was really that spectacular.