I went to my first Jays game of the year and they lost brutally. 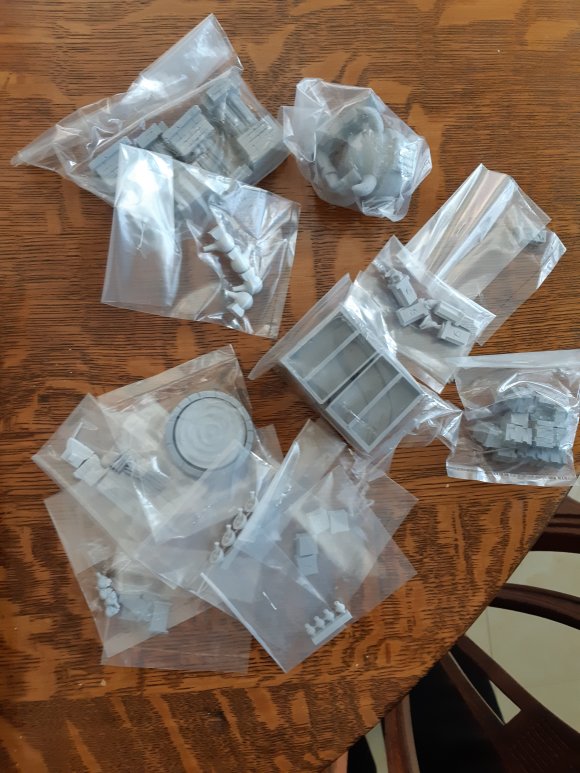 I got some books with a gift certificate 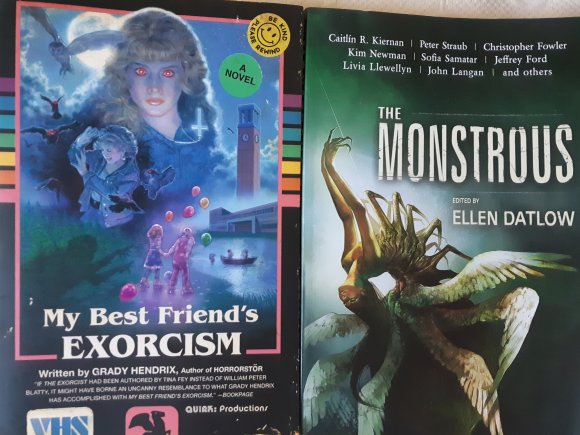 I painted some miniatures – trying to paint regular people instead of monsters, villains, or heroes. 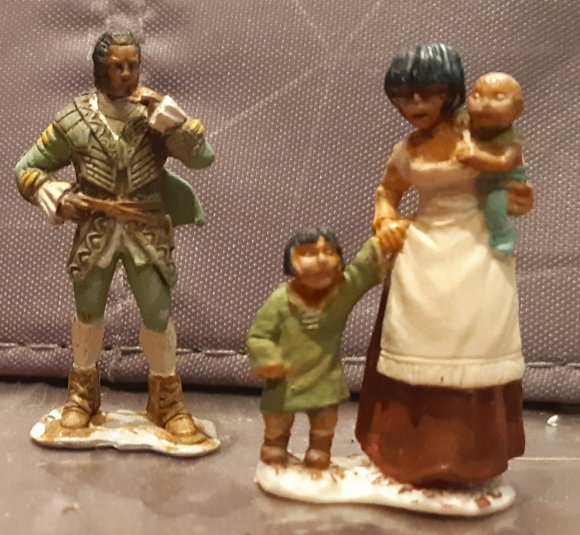 I did a little bit of reading. And more in library e-book, and audio-book form (a bunch of Daphne DuMaurier).

I DM’ed less than I thought due to constant no-shows. In fact, I’m going to be stopping altogether because it’s really annoying to do prep to not be able to use maps drawn etc. And there’s the time and money for showing up when others do not. Not worth the effort, but I enjoy doing that, so it’s also a loss.

Gigi got her nails done again… because she managed to pull them off.

It was a holiday long weekend in Canada. I made pancakes for the first time (I grew up in a house that made crepes). The women went for their regular spa day, and the guys went to see a bunch of movies (Avengers – not interested in seeing that again – and Ready Player One – not interested either). I stayed home to clean. When people came back they watched the royal wedding while I hid out in the clean basement with the cats. I also wound up discussing Star Wars with my 15 year-old cousin-in-law. He has somehow come to the conclusion that women shouldn’t have much to do with it. He hates all the new characters, that they don’t have a real struggle (because it happens off-camera?!), and a bunch of other not really supportable arguments. I’m not really inclined to try to live up to his requests to prove my points “like he did.” All the adult men disagreed with him, but I wonder if he feels like we ganged up on him, and it ends up being counter-productive. How do you counteract toxic culture when you’re there for holidays? Polite challenge?

Thursday June 7 (aka Election Day in Ontario) is also ChiZine’s 10th anniversary.  I already voted in advance polls so I could go to this.

If you live in Ontario, you should vote, because if not, there’s a good chance of getting a mini-Trump in Ontario.

I had to pass up Centipede’s gorgeous Caitlin R. Kiernan anthology, Houses Under the Sea, because with exchange and shipping it’s 400$ and I just can’t afford that. There’s still time to get a copy if you have money to spare.